Finally, the children used the original fractions to create number sentences with addition and subtraction. Some children then moved on to multiplication and division questions. 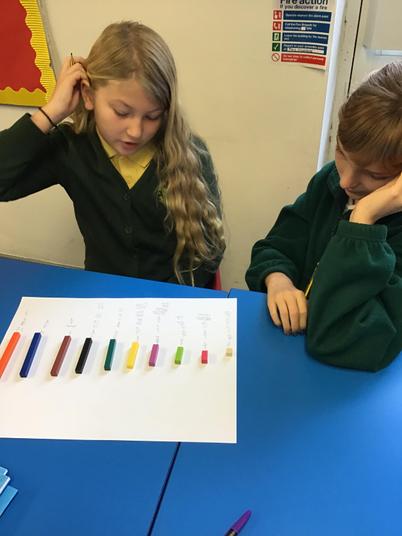 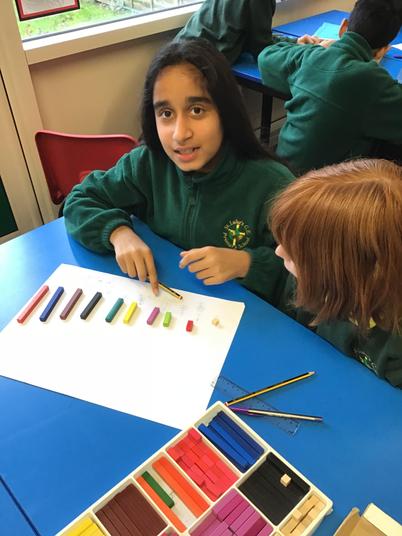 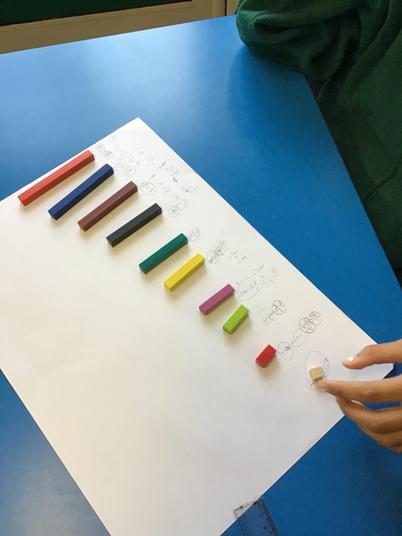 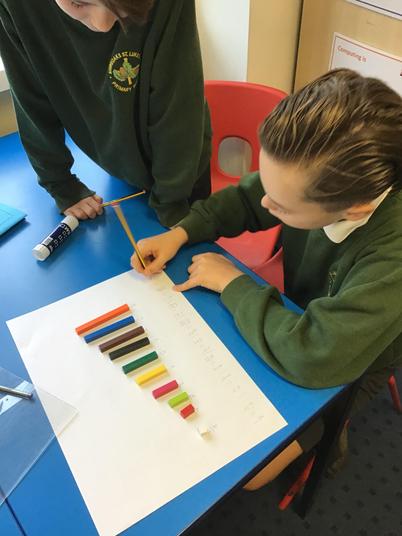 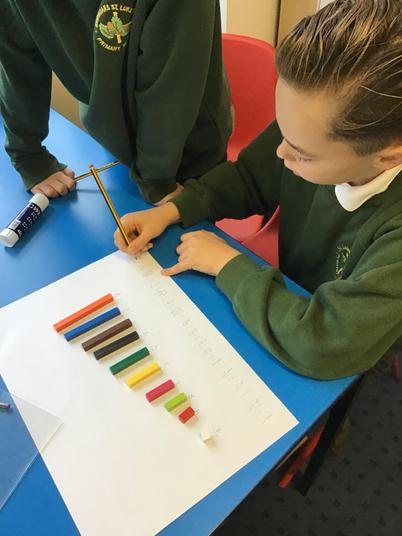 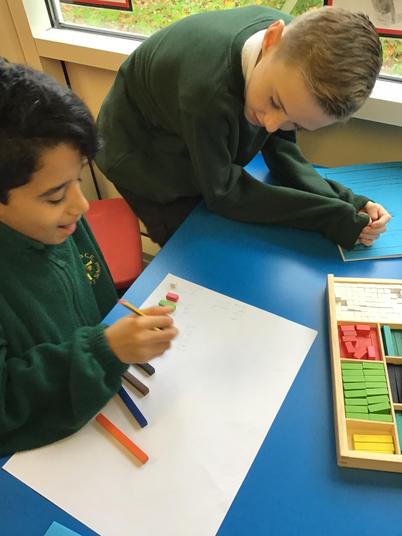 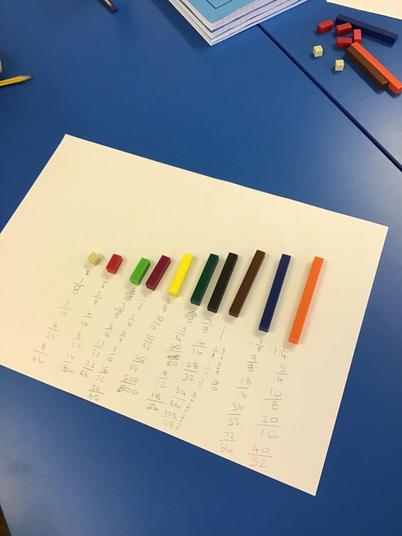 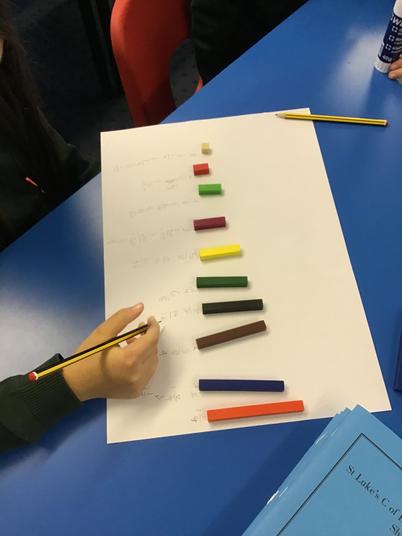 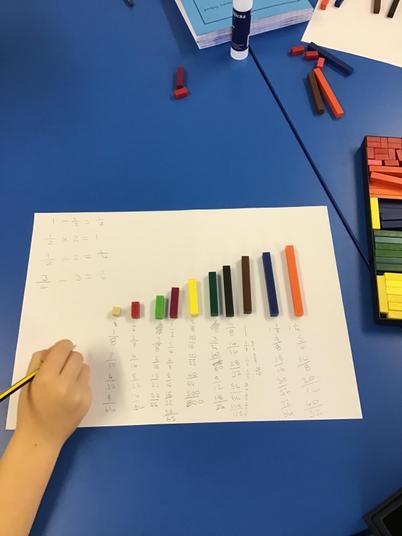 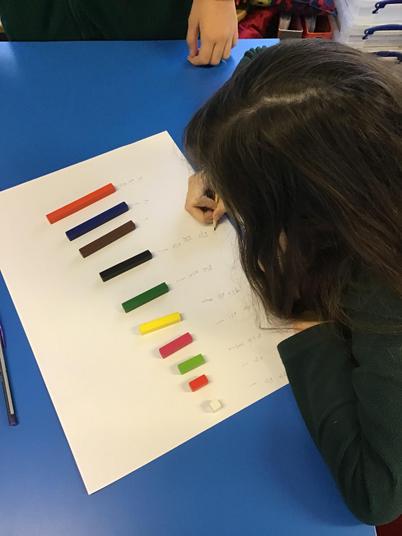 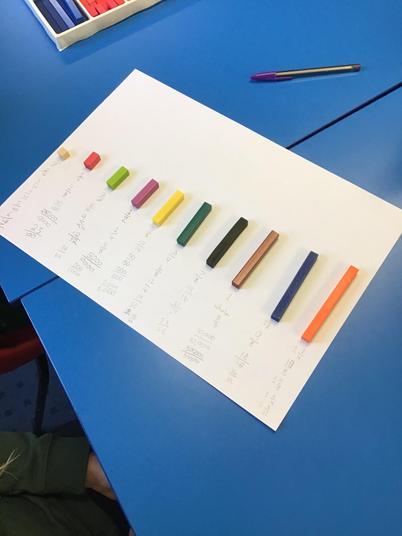 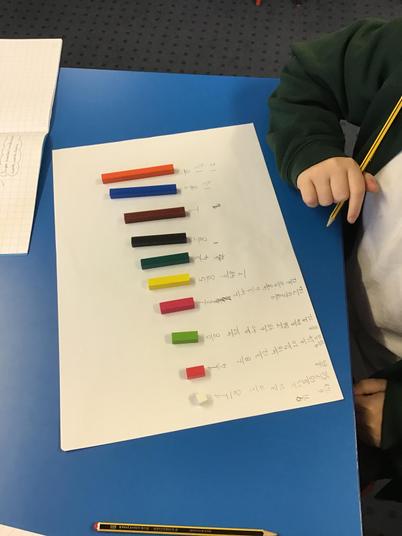 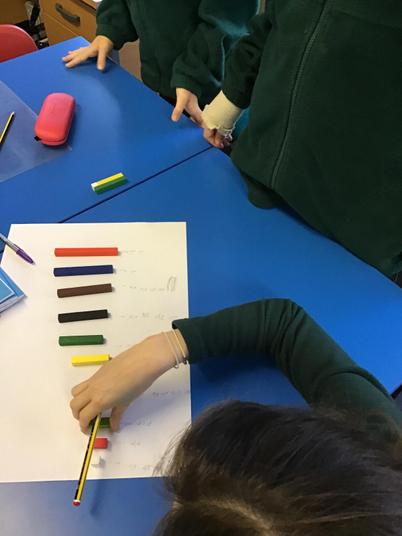 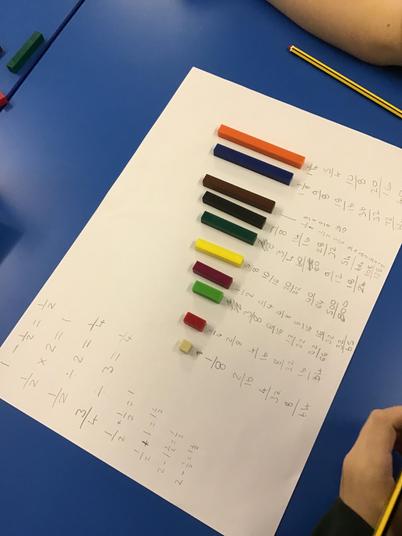 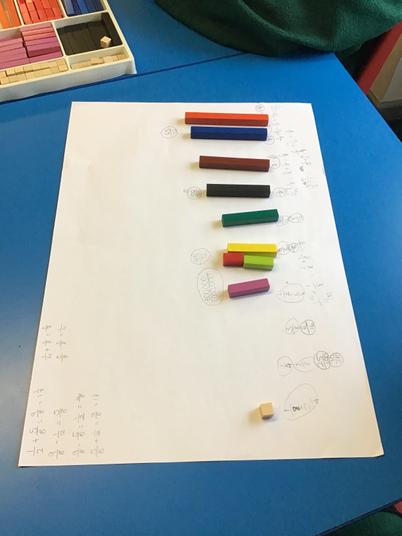 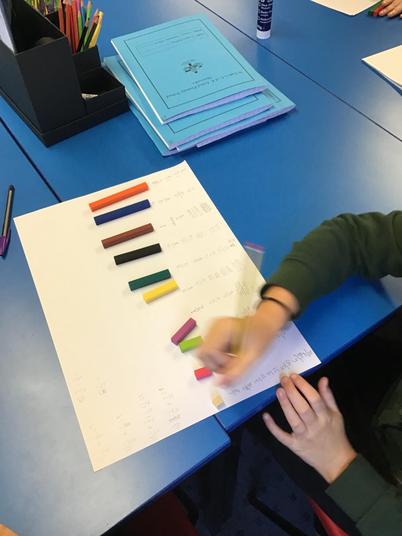